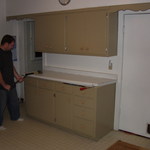 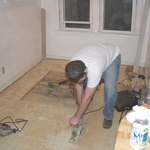 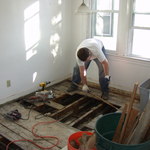 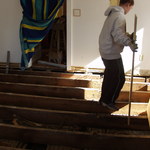 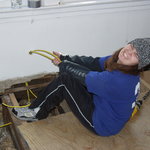 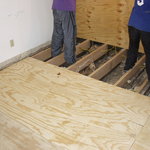 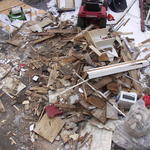 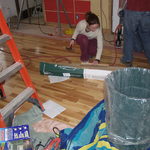 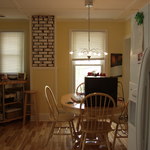 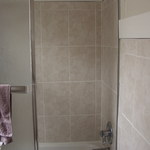 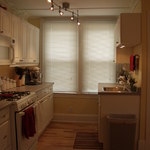 Shortly after Andi and I got married in 2004, we decided to renovate our 100 year old duplex we lived in, that was located in North-East Minneapolis. So for several months we lived in our small living room while we tore the rest of the house apart! We moved the fridge and microwave into the living room with us and made do.

We did a variety of projects at the house, I put some of my favorite pictures from the project above.

After all that work, we were sad to move, but we were ready to live outside the city for a while.