ReconRobotics is a robotics company that designs and manufactures tactical micro-robot systems for law enforcement and military personnel that increase situational awareness in order to save lives. More than 4,700 robots have been deployed world wide.

The company was founded in 2006 by a group of graduate students and a professor from the University of Minnesota, with the backing of the University.

The company grew quickly and introduced new and improved products.

From the founding through 2008, I was responsible for various hardware and software engineering projects, as well as a variety of other tasks that need to be done in an early stage start up. 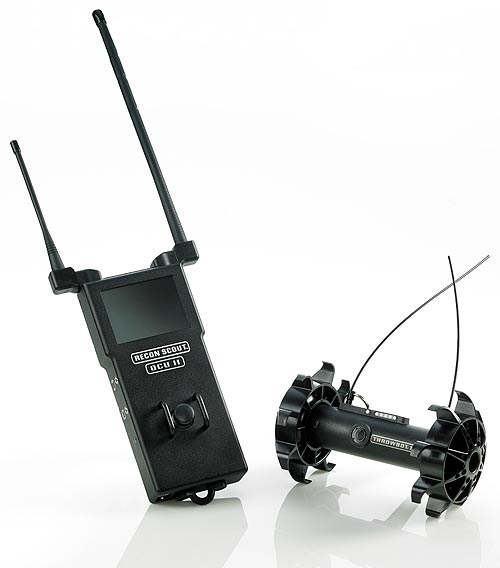 Some of the projects I worked on at Microsoft

SketchFlow is a tool that enables you to quickly create and prototype new ideas and present them to stakeholders for rapid feedback and iteration. It allows you to create prototypes that include interactivity, with as much or as little depth and fidelity as you need.

I worked on several releases of Blend:

I worked on the visual design tools included inside Visual Studio. The designer tools were based on the same shared technology and codebase as the Blend products, but had unique user interface and historical requirements as part of Visual Studio.

I worked on both the iOS client application as well as the Azure service backend. We created a service that was highly available, and globally distributed.