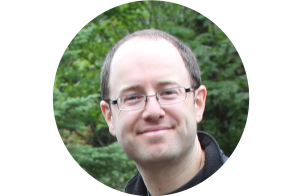 Formerly on the WebRTC team, where our mission is bringing open communication to devices and the web.

I worked for Microsoft as a Senior SDE (software development engineer) from 2008-2014, when the St. Paul, MN office (TCDC) was closed due to corporate restructuring.

During that time, I worked on several projects: 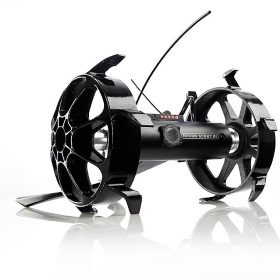 I'm a co-founder of ReconRobotics Inc., a robotics company that designs and manufactures tactical micro-robot systems for law enforcement and military personnel that increase situational awareness in order to save lives. More than 4,700 robots have been deployed world wide.